Federer, Nadal and Lleyton Hewitt would be 3 tennis players that few if any, would question were wonderful role models and examples of mental toughness. 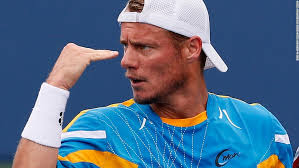 They consistently displayed the ability and self-discipline to focus on the task at hand, to avoid distractions, to be able to control their fears and manage their emotions - and to have the mental stamina and resilience to NEVER give up or quit.

Mental toughness is about being in the present - not dwelling on past mistakes nor becoming anxious about what might happen in the future if you lose the next point ...... Its about being in the here-and-now. This point. This stroke. An awareness of this moment.

That doesn't mean an absence of thought or planning. The mentally tough player will think about how to capitalise on the weaknesses of their opponent and how to take maximum advantage of their own strengths .....But they do so at the right time - and they avoid becoming distracted by "over-thinking" it all...... 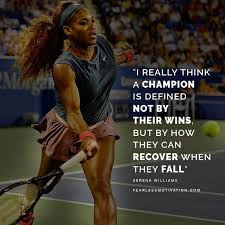 Losing a game of tennis is always kept in perspective - there will be many more games to play in the future. One game's result does not define you as a player, or as a person. You are much more than the score from one game of tennis played on one particular day!

Players with mental toughness ensure they are well prepared. They practice in the right way, they manage their nutrition and also their sleep as part of building good healthy routines. They recognise that both physical and mental health must equally be cared for. 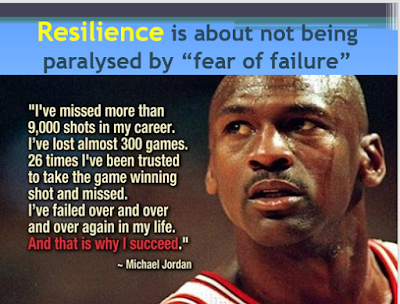 Resilience is another aspect of mental toughness ….. It's about the ability to bounce back from disappointments or defeat. It's about not allowing a fear of "failure" to stop you from having a go.....
Here's a short video exploring some of the mental toughness strategies that Roger Federer learned ...... One of the points is that Fed says it took him 3 years to figure out the type of person he wanted to be on the court.

His ability to remain calm and composed was not something he was naturally blessed with - BUT QUALITIES HE HAD TO DEVELOP WITHIN HIMSELF ........ It's a lovely reminder for all of us that we need to decide - who do we want to be, not just as a player, but as a person?

Check out our page, Get Inspired